Our Outreach strand offers bespoke workshops and short performances in participatory arts events or festivals. We pride ourselves on delivering workshops that are planned, delivered and evaluated with a specific aim in mind.

Selah’s Outreach programme is a registered arts award centre, our advisers offer one to one or group mentoring and delivery throughout the Discover, Explore, Bronze and Silver Arts Award Accreditation.

Selah has visited Dudley College, working with their students on transferable skills that could be taken out into all areas of presentation, as well as providing one on one training and direction for those who wished to audition for drama schools. 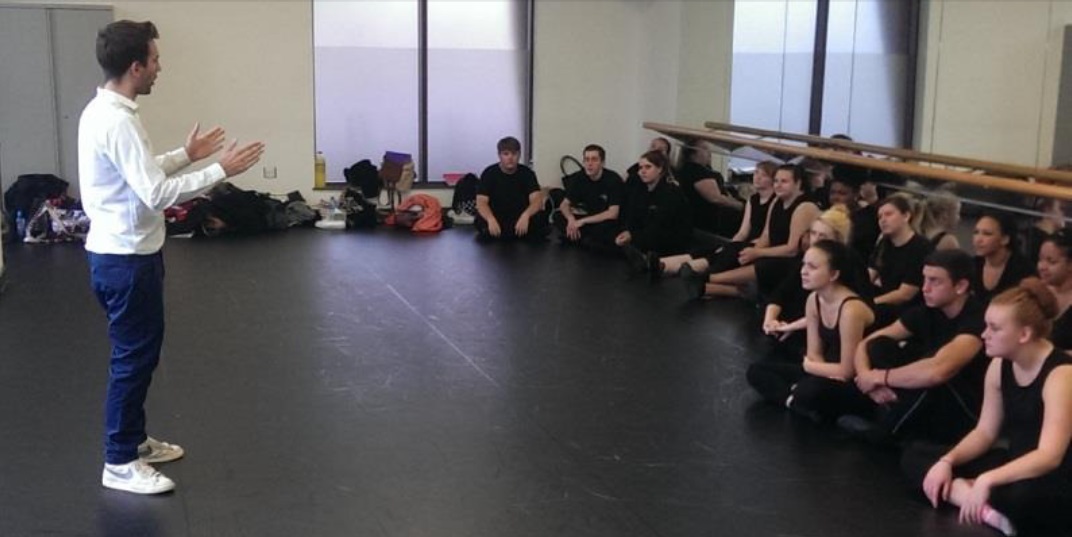 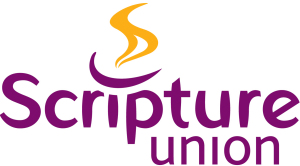 Selah provided voice overs for Scripture Unions app ‘Project CUBE’,  our actors recorded passages that overlays the text on the app. We also performed as the applications characters for the app’s launch in 2015. 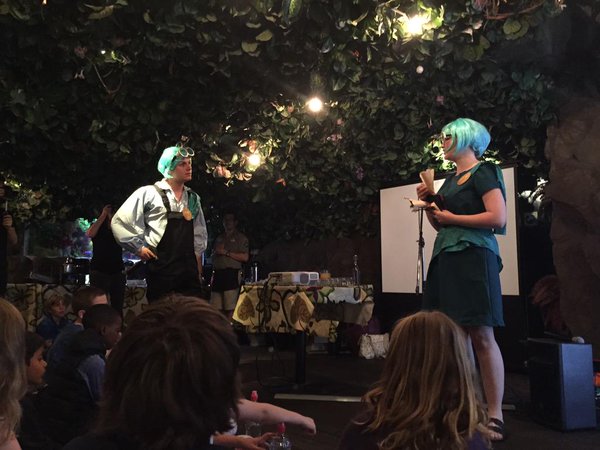 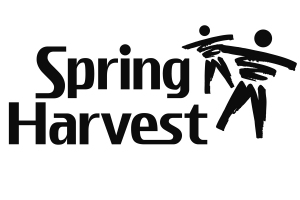 Selah was commissioned as the resident theatre company for Spring Harvest in 2014, 15 and 16. We delivered drama workshops to over 600 children at each festival, Selah they also delivered bespoke workshops aimed at people who wanted to learn how to use drama within their community; looking particularly at storytelling skills. Alongside this they devised a series of short sketches aimed at a family audience, which were performed every morning and evening during the festival.

We gather, we plan, we think, we drink – tea (lots of), we laugh, we write, we edit, we edit again, we improvise, we devise, we reflect, we communicate, we re-evaluate, we rehearse, we sacrifice – time (lots of), we direct, we see, we change, we warm up, we perform, we reach out, we tour, we take on more, we then….do it all again

Selah is an ancient Hebrew word usually translated as ‘stop and listen’ or ‘pause and think’. This ethos is at the heart of everything we produce.

We believe that theatre can be a powerful medium to encourage reflection and exploration. Our aim is to bring society’s predominant questions to the stage, encouraging audiences to ‘stop and think’.